Part 2. Why Emphasize The Map?

A map is a tool, it was created to help you. Maps can never be perfectly accurate, nor should they be. The map itself is a physical object that might become damaged or sabotaged for all kinds of reasons. And –to the cartographer’s chagrin– the territory might change at any time and for any reason. 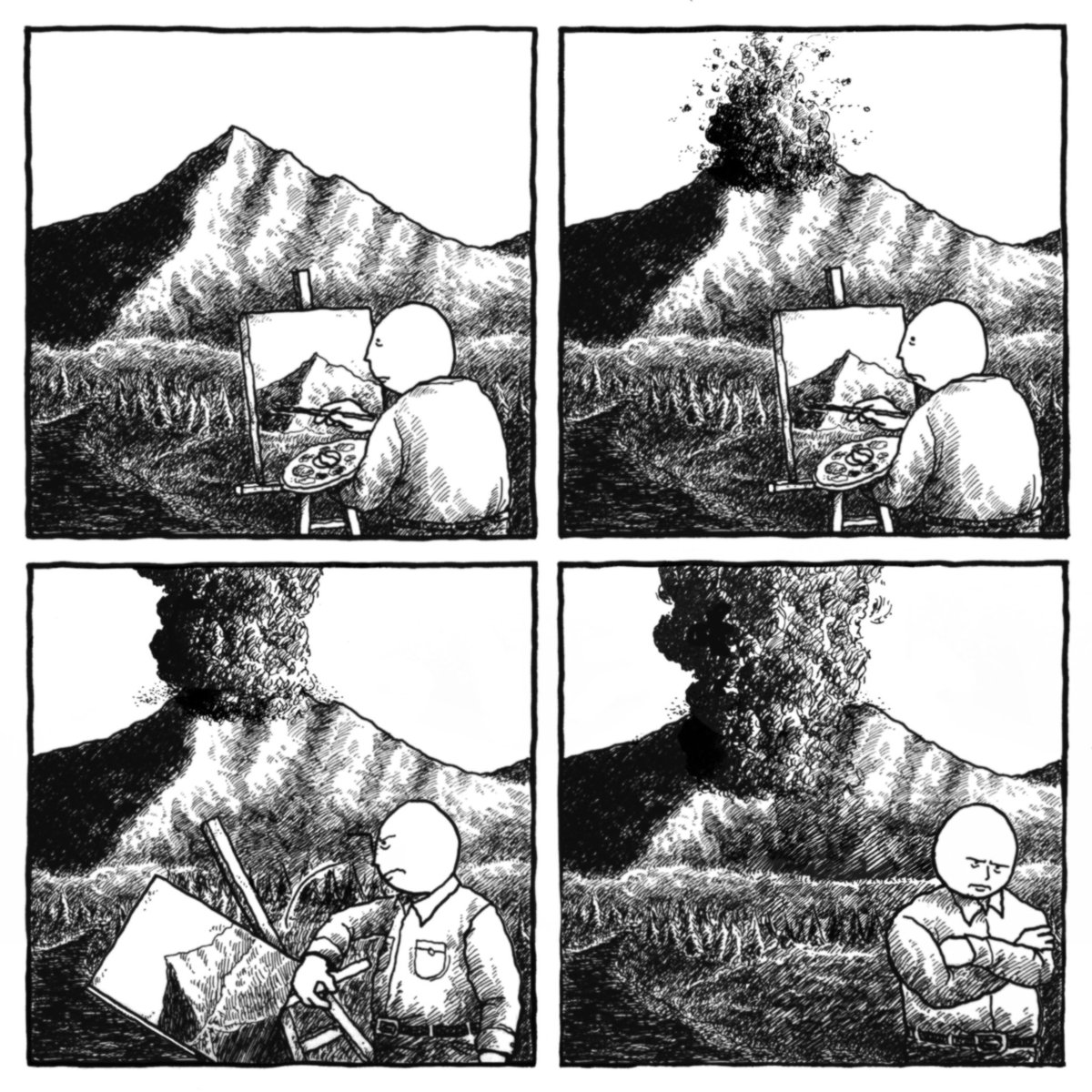 A. Karl Popper - “Knowledge Must Be About Something”

Popper makes the curious claim that, in order to have any knowledge, one must have knowledge “about something”. You must start with (what he calls) “a problem” – something that arouses your curiosity.

It is a very strange claim to wrap one’s head around. When I search my memory to see if Popper is right, I find all kinds of “knowledge”, and I can’t really remember how I acquired it all, or whether it was “about a problem” or not. And, just by searching my memory for counterexamples, I am (I think) confounding myself by being “curious” about Popper’s claim.

Now, use the Map Metaphor instead: imagine that you see a friend, hard at work with a pen-and-paper. You ask, “What are you doing?” and they reply: “I am making a map.” Surely (!), your next statement is likely to be: “Cool…a map of what?”.

After all, one cannot simply “make a map”. One has to “make a map” “of” something. (A “problem” in Popper’s terminology would be “part of reality [the territory] that you are curious about”.)

B. David Deutsch - “Good Explanations Are ‘Hard to Vary’”

But again, without the map metaphor, his argument isn’t crystal clear to me.

So, for example, if our map contains a “Persephone” that supposedly causes Earth’s seasons (as a result of a supposed “Marriage Contract”), then we had better expect to eventually bump into a real Persephone, somewhere ‘out there’ as we explore reality. If there is no Persephone in-reality, then we should erase it from our map-of-reality. If there is no marriage contract in-reality, then we should erase if from our map-of-reality. And vice-versa.

A good map will change (or “vary”) as little as possible – it may change very very much (if the territory changes very very much) but nonetheless it should change as little as possible. It should only reproduce the changes that are actually there in the territory. All superfluous changes are inherently misleading, and therefore “confusing”; and they are therefore objectively undesirable.

The doctrines of empiricism/positivism advised us to make observations and accumulate data, and then select the “most likely” theory. But fallibilism-critical-rationalism advises us to select the least likely non-refuted theory.

This also seems strange, at first.

…but the student could also reply: “a number”. And if they did, we would reach a perplexing situation: the latter answer is objectively more likely to be true than the former. (After all, “a number” includes “four”, as well as other things). So empiricism would force us to endorse the vaguer answer (“a number”) over the precise answer (“4”).

That doesn’t seem to make any sense at all. And of course, it doesn’t, which is why critical rationalism is superior to positivism.

But the Map Metaphor can help us easily see where positivism went wrong. An accurate map has ink in all the right places; an inaccurate map has ink the all the wrong places. The vauge answer is analogous to a map that has been overwritten, or which has large blank sections.

i. But isn’t some knowledge un-maplike? 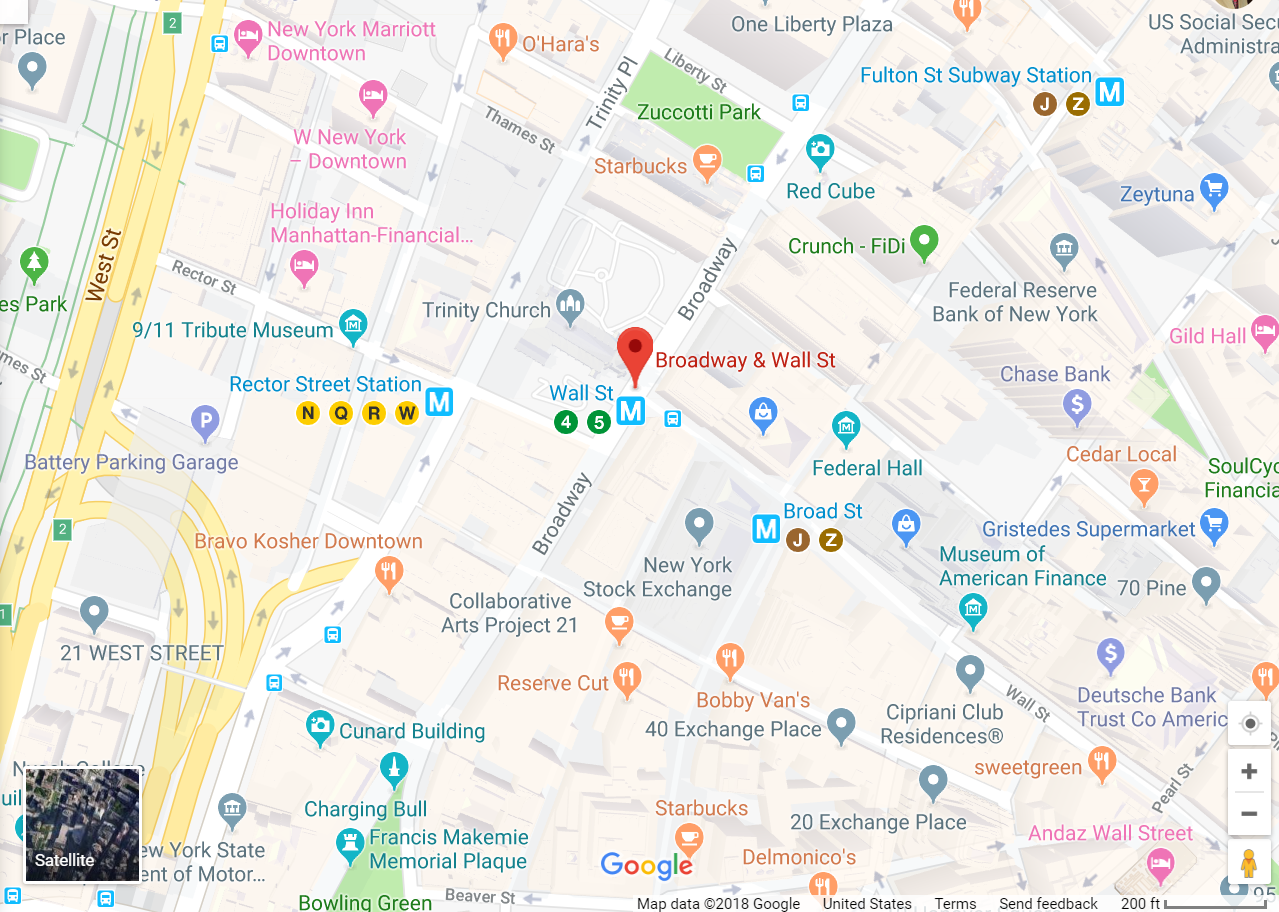 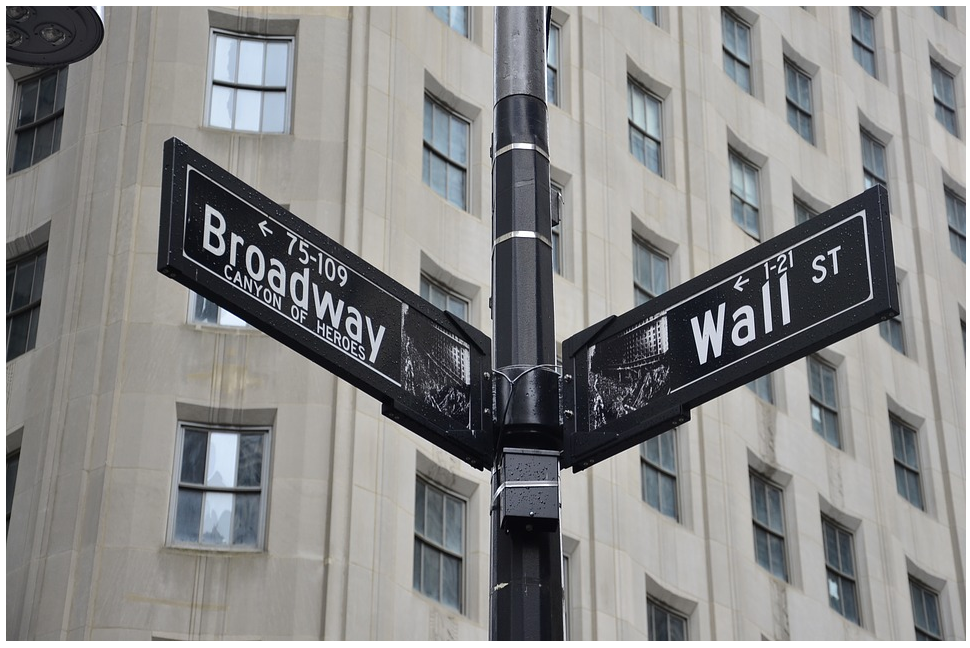 Some knowledge happens to be about locations in space, and the analogy fits perfectly. For example, you can walk through your home in pitch darkness, because your brain contains knowledge of the locations of furniture and walls, etc.

Other types of knowledge, such as “how to ride a bike”, don’t seem to be as map-like.

A “traditional” map contains, within it, an implicit assumption that parts of the terrain are stable. A customer may use a map on Thursday that he purchased on Wednesday and that was printed on Tuesday. This sequence of events is impossible if the terrain is not stable in some ways. If a meteor obliterated the lower half of Manhattan, it would make all existing “maps of Manhattan” inaccurate.

A train-schedule is an example of a two-dimensional paper ‘map’. It contains a time dimension.

The downside is that it therefore doesn’t have enough cartographic real estate for two space dimensions (it must settle for describing point-locations along predefined paths).

In principle, filling in a blank timeline is not that different from filling in a blank map. You can struggle to remember where you left your glasses, and you can also struggle to remember the year in which you bought your second car. You can anticipate the next note in a musical melody, just the same way that you can anticipate bumping into your kitchen counter (in the dark).

iv. What are Maps, anyway? Is paper fundamental?

In its most general and fundamental sense, Maps convey anticipations. These can be across space or across time. (And they can be across other things as well, as in mapping tables.)

All maps, even old maps of cities, are “if…then” relationships. If you travel along x, you will encounter y.

The traditional map tells us: “if you go here, you will encounter XYZ”. The bike-riding map tell us, (among other things): “if you pedal forward, and steer yaw-into-roll, then the bike won’t fall over”. Both are “if..then” expectations. (As is knowledge of “the best way to cheer up a friend”, or of “how to play a musical instrument”, or of “how NOT to build a bridge”.)

Navigational knowledge is easier to represent on paper1. Bike-riding knowledge is not. But I think this has more to do with paper, than with anything else. We mostly care about Earth’s surface, which is mostly flat – in other words, Earth’s surface mostly looks the same way that paper looks.

If we had something that more resembled a bike, we could use that to explain bike-riding. Such things are generally called “models”. While the word “model” is more accurate, the word “map” is more familiar, and so it makes for a better metaphor.

In Part 3 I will give you more of my thoughts on knowledge, if you are interested.

Part 3. Knowledge As a Molecule