A. All Knowledge is Conjectural

During a Dec 2015 podcast, physicist David Deutsch remarked: “all knowledge is conjectural, and subject to improvement” (1:32:42).

Throughout the book, he critiques various forms of “justificationism”, for example (my summaries):

* My word, for the theory on page 182 “What Achilles can or cannot do is not deducible from mathematics. It depends only the what the relevant laws of physics say.”

** My word for the theory on page 188 “The whole motivation for seeking a perfectly secure foundation for mathematics was mistaken. It was a form of justificationism. …Mathematics [uses] proofs in the same way science [uses] experimental testing.” In contrast, Deutsch offers an alternative (earlier that page): “…the reliability of our knowledge of mathematics remains for ever subsidiary to that of our knowledge of physical reality. Every mathematical proof depends absolutely for its validity on our [valid understanding of] physical objects, like computers, or ink and paper, or brains.”

Dr. Deutsch mentions ‘Zenoism’ (again, my word) only briefly in his book – a tremendous underemphasis. In my experience, if one mentions fallibilism in the real world, the audience will all start chanting Zenoist protests.

In particular, someone will almost certainly use a “2+2=4 argument” – they will claim that the “2+2=4” belief is unfalsifiable – ie, that no physical experience could refute “2+2=4”.

But there are many such experiences:

Zenoism illegally equivocates the physical and the abstract. So these refutations all involve severing the connection between the physical symbol of “2” (ie, right half-heart connected to a horizontal line) that our carbon-based eyes and neurons detect, and the the abstract concept of having QQ of Q. See the ‘languages as theories’ section soon below.

Deutsch gives us a second Zenoism example, via triangles (page 183): 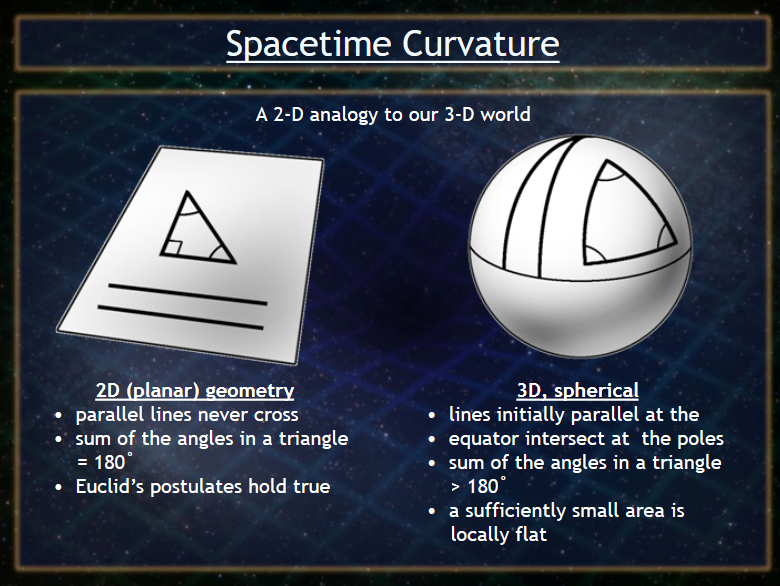 Abstract triangles (such as Euclidean triangles) do not need to have anything in common with physical triangles (those that we could encounter while walking down the street; or those that we could construct, using string or lasers or plywood, etc). Even though they are both “three points separated by perfectly straight lines”.

i. Mapping Symbols to Meanings

Dr. Deutsch also casually drops the sentence: “Languages are theories.” (in “The Fabric of Reality”, page 153).

It is short but very meaningful. It explains what languages (and all labels, and all symbols) really are: guesses about how “labels” and “reality” line up against one another.

This is a stark contrast to the “magic labels” theory of Zenoism. If Zenoism were true, one would be able to force a broken refrigerator to become cold, by writing “cold” on it. Hence why Zenoism is false.

When labels are used for coordination (“in Australia, drive on left”), they may have some objective effect: subjective truths can become objective truths. But this does not change the fact that the labels are objectively connected to physical truths. Quite the contrary – they help to establish this very connection!

When words represent ideas, the theory is that the labels match reality – as with all knowledge, it is that the map matches the territory. You may find, at any time, that the connection that you thought was there, actually isn’t. This applies not just to words, but to all representations: numeric digits, graphs, figures, holographic displays, computer simulations, etc.

Finally, languages themselves are also theories that a particular language is objectively “better” than rival languages.

By “better”, I mean “more effective at its job” – in other words: better at standardizing “word <–> meaning relationships”.

In general, consistent syntax makes a language better. It’s easier to learn, easier to speak, and –most crucial of all– more easily succeeds at its purpose, which is to create sentences for which there is maximum overlap between the speaker’s meaning and the audience’s interpretation. But there are other criteria as well. The language must be expressive (it must be able to express a wide range of meanings), and yet it also must be tractable (it must convey its meanings quickly – unlike in Tolkien’s fictional Ent-language).

This is easiest to see with the evolution of our numeric systems. As we counted to higher numbers, we upgraded our language. We began by scratching lines; then added “tally” clusters; then proceeded to Roman Numerals; and finally to Arabic Numerals. When counting from 1-3, those four numeric systems are basically equivalent to each other (Arabic ‘twos’ and ‘threes’ are, if you didn’t know, just horizontal tallies written in “cursive”). But when counting in the 10-500 range, it becomes reasonable to abandon scratched lines, and instead insist on making use of the tally’s system of grouping-by-fives (or hundreds). Then, when comparing quantities in the 100-9999 range, it becomes useful to represent larger quantities with their own symbols (as the Roman system does). Finally, with Arabic numerals, it was noticed that “places” could fulfill the role of symbols (the role of representing large quantities), without ever needing any new symbols. The total number of symbols was capped at ten –ten fingers, ten symbols– the resulting system can represent any quantity.

When discussing spoken languages, the case is rather abstract and harder to make. But here is some reading: