Altcoins aren’t money in theory or practice. Instead, they represent gambling and/or money-laundering opportunities. One result of this is a confused public dialog about cryptocurrency. 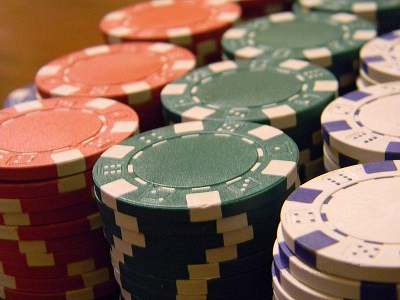 (So sorry to still beat up on obviously-stupid copycoins when I should be talking about Why BitUSD Shouldn’t Be Worth Exactly $1, Why Sidechains Don’t Hurt Anyone, Why Counterparty Can’t Last, or My theories on why I can’t find even one use-case for Ethereum. I’ll be back at it later today.)

I’ve previously described how Altcoins are not an alternative to Bitcoin. They aren’t coins, either. (The farce is now complete.)

Altcoins don’t fit the definition of money. No one earns, spends, or saves Altcoins.

These Principles are common knowledge by now, but take a fresh look with Altcoins in mind. Specifically, think about “FuelCoin” (randomly chosen from the Top 20) while you reflect on the three functions of money (as written in all Econ textbooks / Wikipedia [paraphrased below]):

Hopefully it is obvious: no one recognizes any of these Altcoins, so they are not a medium of exchange. 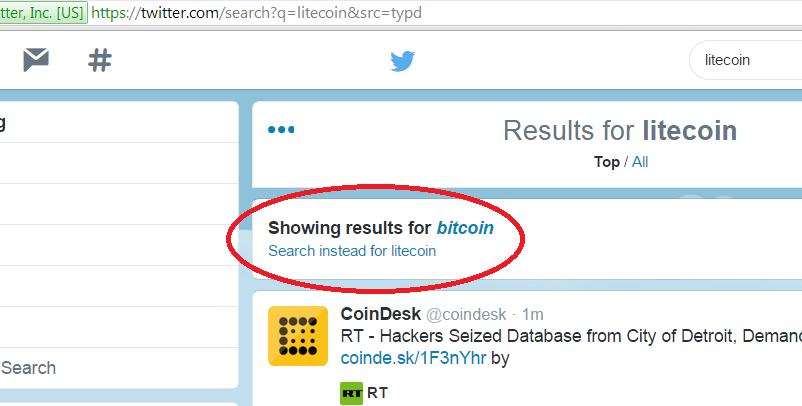 No one “measures the economic value of their goods and services” in any Altcoin (even among Bitcoiners, prices are listed in dollars). Altcoins neither have constant inherent value (the value they occasionally have, as with Dogecoin, is not constant) nor are they “firmly linked to a definite basket of goods and services”. They do not store value.

…And Everyone Already Knows It!

I can’t find a single merchant who accepts an Altcoin, nor a person who makes their living in an Altcoin.

Excluding Litecoin, the #1 Altcoin (DogeCoin) is usually worth somewhere around 30 million total. The other 500 Altcoins (and counting) are worth less…much less!

Altcoins are not used for saving/investment purposes: they contain almost no value.

Skinner’s Casino: Then and Now

Some (not all) Bitcoiners got lucky, making serious $$ not through any virtue of theirs, but by being in the right place (or right ideology) at the right time.

A few Bitcoiners know that this description fits them: Some know how lucky they were to be “in tech/cryptography” in ~2010, many admit to just taking a chance on the software, or to “not really thinking about it” too much. Some actually admit to forgetting that they even owned Bitcoin (which they now must try to recover from old hard drives, etc.). Not exactly part of a master plan.

Luck and Skill in Ancient Bitcoin-land

The early community mixed The Lucky (the fooled-by-randomness, right-place-right-timers, for example Charles Lee [or perhaps he is just an ingenious fraud]) with The Skilled (who understood Bitcoin, for example Erik Voorhees).

Early-adopters who Bitcoin-mined (apparently unaware that, in a perfect competition environment such as mining, they would never see long-term economic profits) achieved quite a nice return. Their mammal brains told them: “Do what you just did, again!”. As the Bitcoin difficultly rose, solo miners “"”invented””” Litecoin to bring “the number” down so that they could “do it again” (a popular reason for Litecoin was because mining is “fun”).

The recreational appeal of mining, while ridiculous, isn’t really surprising: Mining is literally a small, frequent, always-on lottery. It would be addictive to some people (especially the Lucky, who wouldn’t appreciate the importance of the BTC-mining they were already doing).

Upon the creation of Litecoin, actual intellectual ability (or, at least, ability-to-learn) would be needed to grasp that “early Litecoin mining” wouldn’t re-create the amazing returns of “early Bitcoin mining”. Some succeeded in making this cognitive leap, some failed, and others now travel occasionally from Rational World to Wacky Altcoin Casino Land and back.

Nearly all Altcoin-transactions are to/from exchange websites (I attempted to confirm this by using trading volume numbers [on exchanges] and transaction numbers [from block-explorers], before realizing: there is no evidence to the contrary).

Look at this BTC/LTC price chart.

By pricing LTC in BTC, we’ve canceled out cryptocoin-based price-variation and are left with LTC’s marginal value (over BTC). As [a] LTC users are a subset of BTC users, [b] BTC price-movements (against everything else) are highly correlated with LTC price-movements (against everything else), and [c] money is a network, this transformation represents the Altcoin’s value.

We see that LTC undergoes periods of long decline (the value-destruction inherent to losing networks), punctuated by occasional ‘bounces’ upward. Every single Altcoin has these price-chart “geons”. Never does the xxC/* price climb-upwards slowly, it is always sudden.

The bounces represent payoffs in the various games available to Bitcoin-owners in The Altcoin casino: there’s “Massively-Multiplayer-Online-Progressive-Slots”, martingale-roulette, Liar’s Poker. In all cases, bets accumulate in a pot and are paid out arbitrarily.

Post-payout, you cash out your chips (sell the Altcoins for Bitcoins), and leave the casino.

Gambling can have its fun moments, of course, but a casino can also perform many non-gambling functions. One in particular is relevant: money laundering.

Bitcoin is highly anonymous already: you can [1] receive coins secretly, [2] send them to yourself an arbitrary number of times, and [3] claim that you sent them to someone else. However, some people desire a little more.

Consider the anticipated design of (the completely private) Zerocash: an “accumulator” checks that all the transactions were valid, but then forgets the history of transactions (remembering only ‘what-action’ claims ‘how-many-coins’). Sound familiar? Sending Bitcoin “round-trip” through altchains (including Altcoins) moves some of the record-keeping somewhere else, and all that’s ultimately remembered is the final balances. 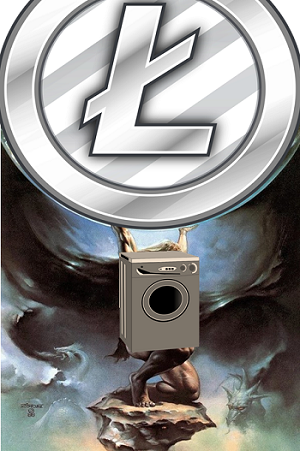 It should go without saying that this “use case” is short-lived; as actual Bitcoin privacy improves, these privacy-substitutes will be handily out-competed, and eliminated.

The existence of 180 world-currencies is not evidence against this logic. Nations have different, usually incompatible: languages, monetary/fiscal policies, tax-systems, and courts. Even then, in theory and in practice, even different countries will end up using the same currency if they trade heavily with each other. Choice -> One Currency. No trading = no choice.

We have only one internet, in which we freely make many choices, trade heavily with each other. This implies one internet-currency (Bitcoin).

If not coins, then what are they? A gambling opportunity, fun for most but ruinous to the the impulsive or the self-deluded.

Why do they have a non-zero marketcap today? The marketcap is the working capital of each game. (This explains why the marketcap-level is as volatile as the chip-values on a given poker table, yet the marketcap-ranking is as stable [marketcap of Darkcoin, which can actually do something, is always lower than Litecoin] as the solvency of actual casinos themselves. The “coin” “features” are irrelevant: some casinos/games are simply more popular than others.

Satoshi got it right: [1] proof of work ensures distributed consensus, and [2] mining ensures an economically-viable network.

The Limits of Blockchain Tech

Putting software “on a blockchain” is an inconvenience, justified only in cases involving a global public ledger. These ledger-cases are likely to be limited to Money, Reputation, and Names. This limitation suggests that other “DACs” are not economically viable, and Ethereum may be “a solution in search of a problem”.